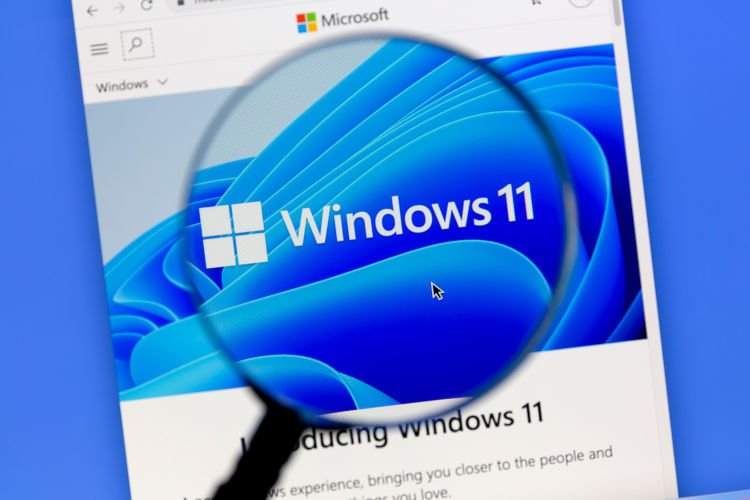 Windows 11 Migration: It Can Probably Wait

If you readlast week’s installmentof this blog, you’ll remember that updating your software is one of the most critical aspects of keeping your networks and data safe. This, however, referred specifically to security updates and not necessarily to feature updates or version upgrades. Microsoft is currently rolling out Windows 11, and while it may be tempting to jump right to the newest version, there are some issues to know about before planning an upgrade. A few things about Windows 11 may make it a better plan to wait before installing it on your workstations.

Out With The Old…

One of the long-standing criticisms of Windows is that it caters too much to legacy hardware and software–that is, it’s full of software designed to keep working on out-of-date and specialty hardware. With Windows 11, Microsoft has turned in the other direction: older motherboards and processors are not supported by Windows 11.

Microsoft has decided to end support for any systems that cannot use UEFI, which is how a modern computer’s hardware interfaces with the operating system. The UEFI specification has become widely adopted–the majority of motherboards from the past 10 years have this capability. Supported processors, however, only include Intel 8th Gen Core processors and AMD Zen 2 processors and newer, which means that nearly all computers built before 2017 are not supported by Windows 11.

“Supported” here doesn’t mean that you can’t install Windows 11 on a computer built in 2015, but that there is no guarantee that it will run smoothly. Microsoft has gone so far as to make users acknowledge this when installing, including a warning that unsupported machines will not “be entitled to receive updates.” It’s unclear, so far, whether they mean that they won’t supply security updates for older computers, but it means that they could decide to withhold patches in the future. It’s probably best to avoid installing it on unsupported hardware without being confident that older workstations will stay secure and up-to-date.

Windows 10 is expected to be supported until 2025, so any machines that can’t be upgraded will still receive security patches until then. By then, one can expect other software vendors to stop supporting their programs on Windows 10 as well. If your organization still has older workstations that can’t upgrade to Windows 11 at that point, they will likely need to be replaced by newer computers that can support Windows 11.

Reviews of Windows 11 have almost entirely been about changes to the visual elements of the operating system. The new layout of the Taskbar, Start Menu, and the addition of multiple desktops are the main changes. Somereviews have praisedMicrosoft’s new approach to window management (called Snap Layouts) as well, while its new widgets interface seems to be a sore point. While this redesign will probably be welcomed by some users and hated by those who are set in their ways, there aren’t many differences between Windows 10’s core functionality and Windows 11’s.

Microsoft has announced plans for interesting additions later on, specificallyWindows Subsystem for Android, which should allow users to run Android apps in Windows (presumably in the same fashion as Windows Subsystem for Linux). However, this feature hasn’t been released yet, and Microsoft hasn’t talked about any details. Until bigger news on new features comes along (likely next year), Windows 11’s redesigned user interface is its main selling point. If that doesn’t sound like enough of a reason to upgrade your workstations, it’s probably not worth upgrading right now.