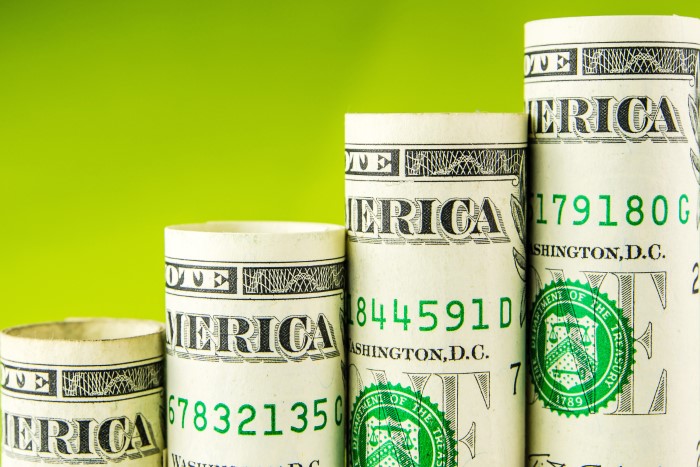 You’ve no doubt noticed the prices of various items going up. Gasoline, food, cars… and now Microsoft 365… they have all contributed to a wave of inflation that’s redefining how the global economy works. Price increases in software and cloud products can inflate your IT bill, but Microsoft thinks that they’re delivering more value than ever before. This week, we’ll show you what you need to know about Microsoft’s recent price increases on their productivity software suite.

But first, some good news: hardware and component prices seem to be coming down from their recent peaks. Hard disk drives and solid state drives, which were recently very expensive, have fallen enough that the former can sometimes reach $10/TB. Graphics cards are finally seeing a dip in demand, likely due to the fact that cryptocurrencies are taking a big hit in their value. While a number of businesses are cutting back a little bit on their hardware budgets, demand for these components is sagging and creating a little more supply than we’ve seen in the past few years.

Although hardware prices are leveling out a little bit, software and cloud prices may be on the rise. Microsoft announced plans (last year) to increase the cost for Microsoft 365 that took effect on March 1st, 2022. The price increase affects their commercial services that are licensed per seat or per device. The price for Microsoft 365 Business Basic, for instance, went from $5 to $6 per user per month, an increase of 20 percent. For other plans, the increase was comparable: each subscription level went up roughly 10 to 20 percent.

Microsoft has implemented this price increase—the only one since the platform was launched a decade ago—because of the value that they believe their product delivers. They describe their software as a “hero solution” and think that the innovation that they bring to the suite is worth a higher price than it has been. Microsoft like to point out that they have also taken the opportunity to include an extra feature, Audio Conferencing (Call-in Dialing for Teams) at no extra charge. The individual licenses are included at no cost; however, you need to pay for the parent product, Teams Essentials, currently priced at $4.80 per month total.

Effects of Switching to The New Commerce Experience

Microsoft is in the process of switching partners to their “New Commerce Experience” (NCE), which is their new platform for software subscriptions. New subscriptions began using NCE on March 10th, while existing subscriptions will be phased into NCE over the next year (as terms renew).

How These Changes Affect You

If you’re wondering how these changes will affect your bottom line, then you can expect a slight increase in your Microsoft bill in the coming months. The price increase may not have simply been added to your bill in March, but will be added to your bill when your previous subscription’s term runs out. When your subscription—which might be a yearly subscription, even if you pay monthly—runs out, then you will have the new, higher price, starting that month.

← Prev: What You Need to Know About Smishing Top 4 Reasons to Invest in Your Technology →